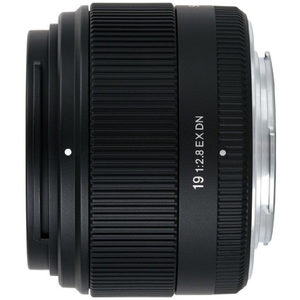 x
Add a Lens for comparison