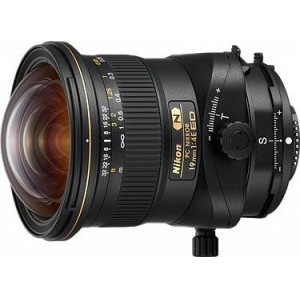 Size and weight is a very important decision factor when searching for your next lens. Nikon PC 19mm F4E ED has a maximum diameter of 89mm and total length of 124mm.

Nikon PC 19mm F4E ED has a Max Magnification Ratio of 0.18x and has a minimum focusing distance of 0.25m. 0.18x means that the max magnification ratio is very low and not suitable even for modest close-up shots.