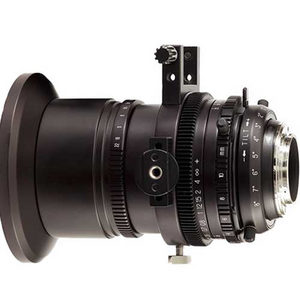 x
Add a Camera for comparison
Hartblei 40mm F4 IF TS is a Manual Focus (MF) Perspective Control Prime lens with 35mm FF max sensor coverage and it is designed to be used with Pentax KAF mount cameras.

Hartblei 40mm F4 IF TS's optical formula consists of 12 elements in 10 groups.
**This post contains affiliate links and I will be compensated if you make a purchase after clicking through my links. As an Amazon Associate I earn from qualifying purchases.