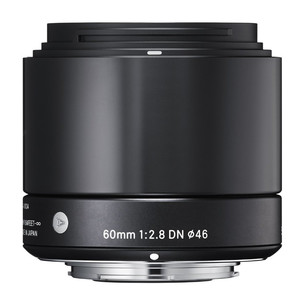 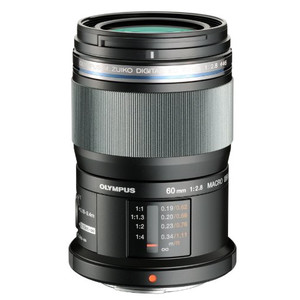 Weight of a lens is as important as its external dimensions, especially if you are planning to hand hold your camera and lens combination for longer periods. Olympus ED 60mm f2.8 Macro weighs 186g, 2% (4g) lighter than the Sigma 60mm F2.8 DN's weight of 190g.

Both lenses have the same focal range of 60mm and the fastest aperture of F2.8. Even though the focal ranges are the same for these lenses, there are differences on 35mm equivalent focal lenghts due to different crop factors on the cameras that they are used.Due to the 2.00x crop factor of the format sensor, Sigma 60mm F2.8 DN will act as a 90mm lens.