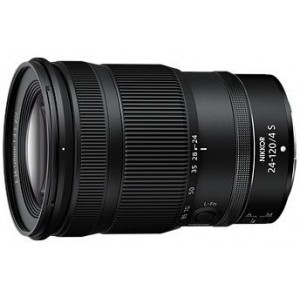 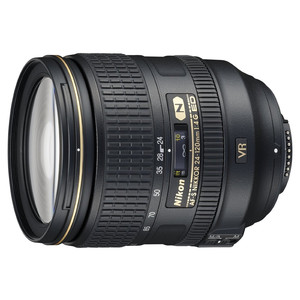 Size of a lens is an important deciding factor when comparing two lenses.Nikon Z 24-120mm F4 S is the longer of the two lenses at 118mm. The Nikon 24-120mm f4G ED VR with a length of 104mm is 14mm shorter. On the other hand, there is no difference between the max diameters of these lenses, both coming at 84mm.

Weight of a lens is as important as its external dimensions, especially if you are planning to hand hold your camera and lens combination for longer periods. Nikon Z 24-120mm F4 S weighs 630g, which means it is 80g (12%) lighter than the Nikon 24-120mm f4G ED VR which has a weight of 710g.

Both lenses have the same focal range of 24-120mm and the fastest aperture of F4.