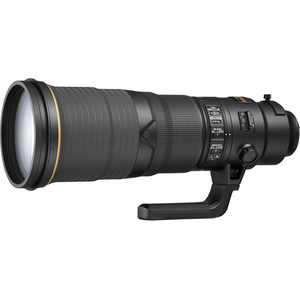 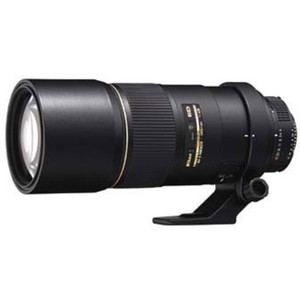 In this review, we will be comparing Nikon 500mm F4E FL ED VR and Nikon 500mm f4D ED-IF II, two Telephoto Prime lenses by Nikon. Both lenses have the same focal length and max apertures of 500mm focal range and a max aperture of F4.0 so they are very comparable in this regard.

Size of a lens is an important deciding factor when comparing two lenses.Nikon 500mm f4D ED-IF II is the longer of the two lenses at 394mm. The Nikon 500mm F4E FL ED VR with a length of 387mm is 7mm shorter. On the other hand, there is no difference between the max diameters of these lenses, both coming at 140mm.

Weight of a lens is as important as its external dimensions, especially if you are planning to hand hold your camera and lens combination for longer periods. Nikon 500mm F4E FL ED VR weighs 3090g, which means it is 710g (18%) lighter than the Nikon 500mm f4D ED-IF II which has a weight of 3800g.

Both lenses have the same focal range of 500mm and the fastest aperture of F4.0.