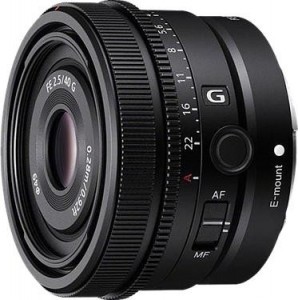 Sony FE 40mm F2.5 G comes with a removable lens hood which is handy to reduce lens flare and glare in your photos.