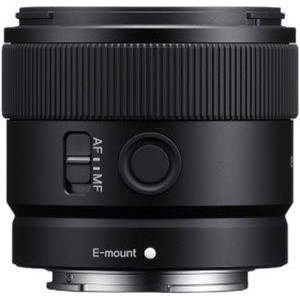 x
Add a Camera for comparison
Sony E 11mm F1.8 is an Auto Focus (AF) Wideangle Prime lens with APS-C / DX max sensor coverage and it is designed to be used with Sony E mount cameras.

Below you can find the MTF chart of Sony E 11mm F1.8 which would give an idea of the its contrast and resolution from the center to its edges.

Sony E 11mm F1.8 comes with a removable petal shaped lens hood which is handy to reduce lens flare and glare in your photos. The model number of the hood is ALC-SH170.

Here is the eight most popular comparisons of Sony E 11mm F1.8 amongst Camera Decision readers.