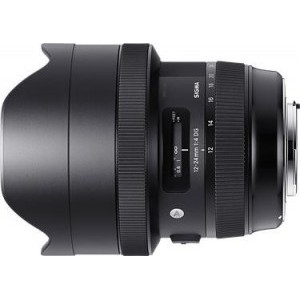 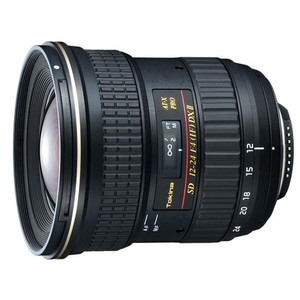 The type of photography that you are planning to use is an important decision factor. Here we have evaluated the Sigma 12-24mm F4 DG HSM and the Tokina 12-24mm f4 DX for their suitability to various photography scenarios:

Weight of a lens is as important as its external dimensions, especially if you are planning to hand hold your camera and lens combination for longer periods. Tokina 12-24mm f4 DX weighs 570g, 50% (581g) lighter than the Sigma 12-24mm F4 DG HSM's weight of 1151g.

Both lenses have the same focal range of 12-24mm and the fastest aperture of F4.